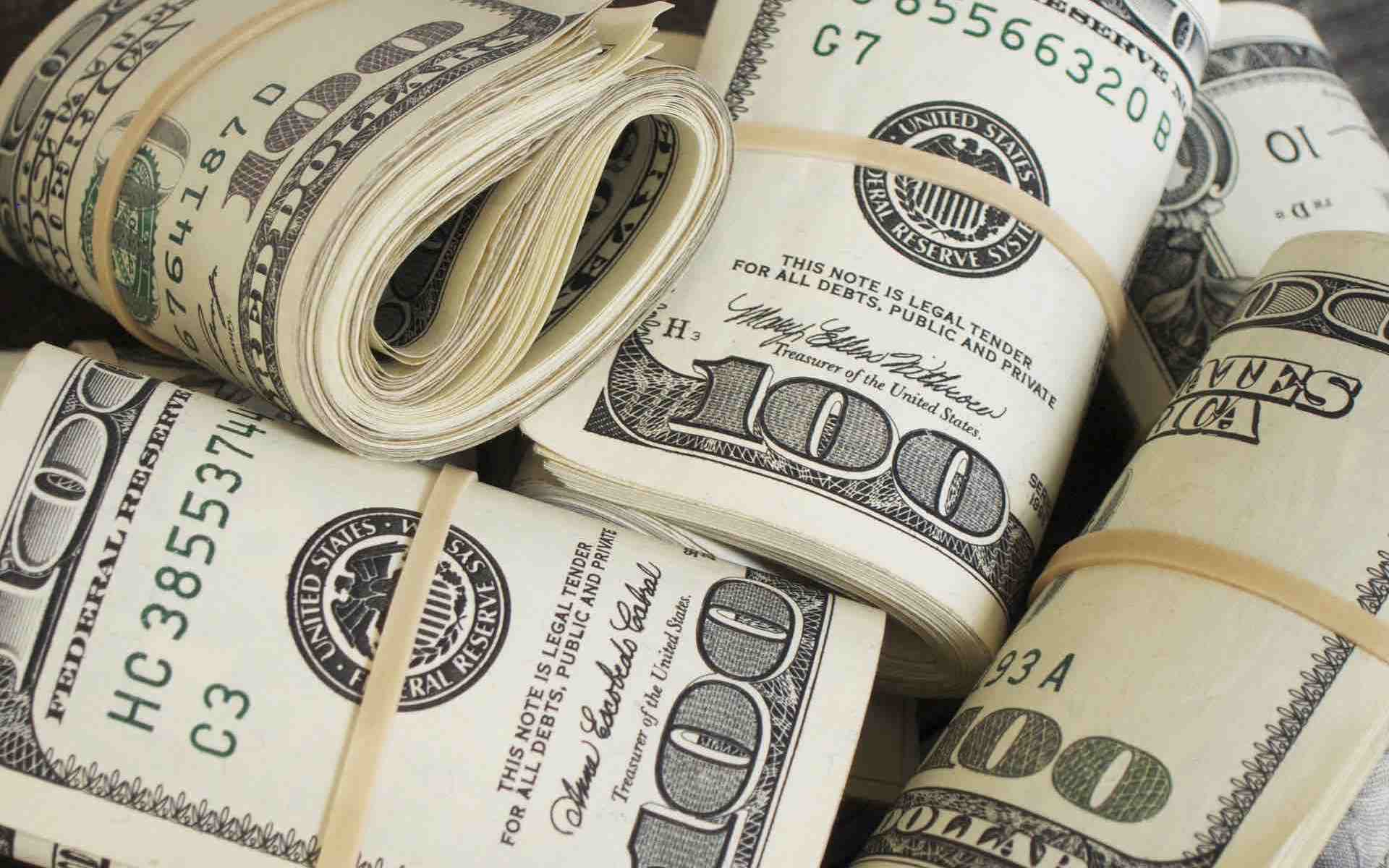 “There is abundance of everything in the Universe, and more is being constantly created. Tune in to the Creative Power of the Universe, through visualization and affirmations, and you will draw abundance into your life.”

I started this post yesterday, but for a reason that became clear to me this morning, I didn’t finish it. Even though I did most of the leg work yesterday finding relevant quotes (which was quite the task), sorting through potential images, reviewing several tapping videos to determine which was best suited for this post, and writing a few paragraphs, things kept “happening” so I couldn’t complete it.

First, the power went out. With only a small percentage of my computer battery remaining, I had to pause until the power came back. An hour later, I resumed my writing, but couldn’t get into it, so I watched the Olympics for a while, then decided to make dinner even though it was only mid-afternoon, and finally I got back to it after that. A few minutes in, I was overwhelmed with fatigue and could barely keep my eyes open, so I took some time to meditate. The power flickered again for a while, then I was no longer focused and decided to come back to it after dinner.

That time never came because last night was sure to be an exciting and decisive night of Olympic-history-in-the-making for the US swimming and gymnastics teams. Michael Phelps was poised to win his 20th gold medal in a heated battle with Chad Le Clos in the 200m butterfly, and his 21st Olympic gold in the men’s 4x200m freestyle relay; watching Katie Ledecky kick up the competition in the 200m freestyle would undoubtedly be exhilarating, and the women’s gymnastics “Final Five” were sure to give an awe-inspiring performance in Rio Olympic Arena – I had to watch the competitions.

What does my procrastination have to do with this Lose Your Mind, Find Your Soul series post about limiting beliefs around money? Everything.

This morning, I realized that I had attracted the distractions – all of them, including the power outage, because of my own blocks related to money. I was subconsciously resisting even writing this post because I am not where I want to be with my own financial abundance.

Boy, do I have some clearing to do! I’m betting that you do too because I found overwhelming evidence in my search for positive quotes about money that suggests we associate money with negativity.  We are socialized to believe money is “bad” from a young age, which makes no sense when you think about it – it’s just paper, it’s the meaning we attach to it that causes such strong emotions.

“Money is neither my god nor my devil. It is a form of energy that tends to make us more of who we already are, whether it’s greedy or loving.”

Of the thousands of quotes about money out there, I found only this one that is at best neutral, and just a few that indirectly talk about money in a positive manner by referring to abundance. The rest admonish it as being the root of evil; suggest that the rich are heartless, selfish people who don’t deserve to have so much while others are suffering; that character and money are polar opposites – in other words, you can’t have both, and finally, there were endless quotes cautioning that money won’t make you happy.

Here’s the funny thing though – we work to make money, we want more of it to have the freedom and resources to do and have what we want, and yet we carry these beliefs that don’t serve us. Our subconscious minds are obviously at work to ensure that our beliefs are upheld, and will not allow more money into our lives as long as we think it’s evil.

And we wonder why we don’t have more money. Hmmm. If you want more money, you have to remove the subconscious beliefs that are blocking it’s flow towards you. In fact, I deliberately used today’s feature image even though it’s not in-line with the typical types of images I use for my posts because I wanted you to pay attention to how it makes you feel.

I’m going to go out on a limb and say that you have strong opinions and limiting beliefs about money. I’m sure you’ve thought that you couldn’t be, do or have what you wanted because you couldn’t afford it at some point, or maybe you have limiting thoughts surrounding money all the time.

That’s evidence that you hold today’s subconscious limiting belief that money is bad / money is limited / hard to come by / only accessible to a few, or any one of the numerous beliefs we hold about money.

The truth is, money is just energy, and what we really want is what it can do for us – buy things, give us the freedom to travel, help others, or whatever it is that makes you happy. That’s we’re really striving for; happiness.

Tap along with this video to help clear your blocks, and allow the money, abundance and joy you deserve into your life.

Know that abundance in every imaginable way, including money, is your birthright, and there’s more than enough for everyone.

“The world is full of abundance and opportunity, but far too many people come to the fountain of life with a sieve instead of a tank car, a teaspoon instead of a steam shovel. They expect little and as a result they get little.”

Are you ready to tune into your abundance; green, gold, or anything else?

5 Replies to “Show Me The Money” 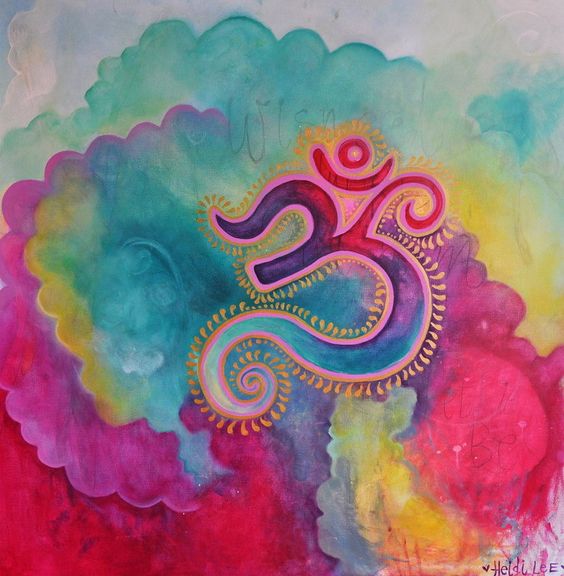