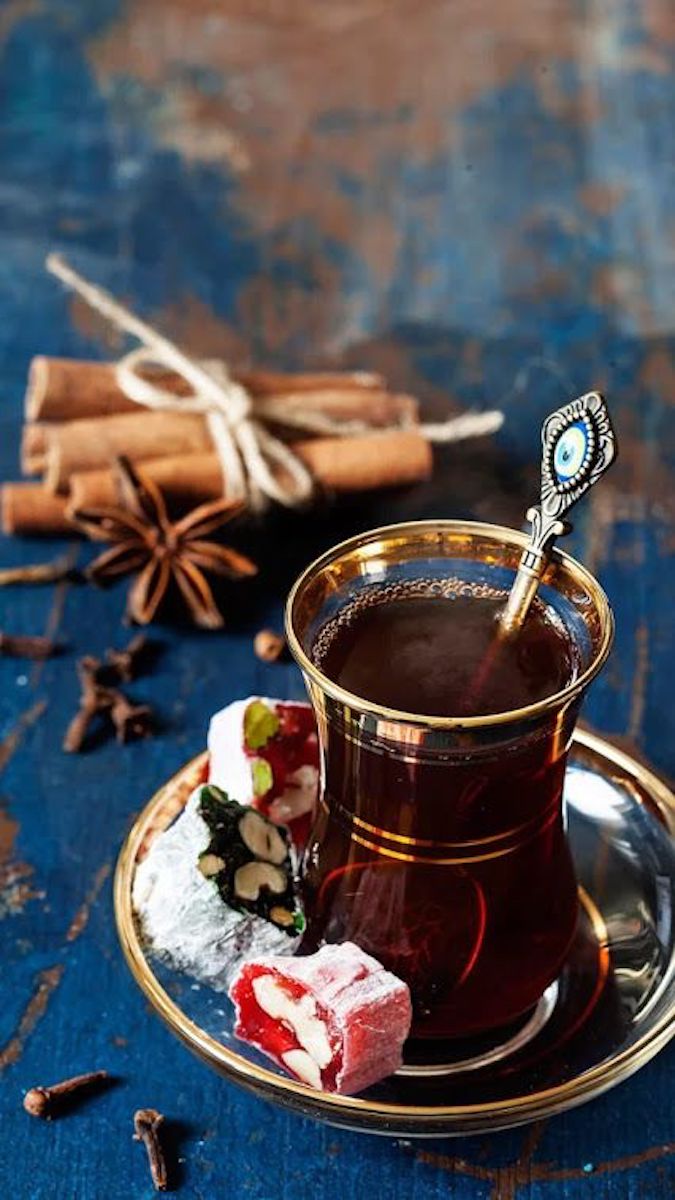 “The subconscious mind is like a suggestion box. Each day, it takes in hundreds of subtle suggestions placed there by ourselves and others. We, as humans, are highly suggestible beings. We respond to suggestions from others and from ourselves, hundreds of times each day.”

Doesn’t today’s feature image just make you want to go for a nice cozy afternoon tea and sweet treats? It does for me.

Thoughts create things. By now, you likely believe this statement to be true. I often talk about how our limiting beliefs stop us from manifesting our dreams, and how we have acquired many of those beliefs from others at a young age, without even realizing it.

Usually, we want to clear those beliefs, but there is some value in others’ beliefs, if they can help us reprogram our own limiting beliefs.

I know that when people who are close to me suggest something to me, it stays with me and often has a significant impact on my thinking and my beliefs, so why not use this power to help ourselves as well as others?

I came across an incredible story from CNN that illustrates this power of suggestion. Oscar-winning screen writer David Seidler healed his cancer with his thoughts, triggered by a suggestion from his wife.

I am not suggesting that if you have an ailment or disease that you attempt to heal with your thoughts in lieu of seeking medical attention; instead I want to emphasize how powerful our suggestions can be to help each other move towards the life we want.

When David was originally diagnosed with cancer, he opted not to have chemotherapy or have all or part of his bladder removed – common treatments for bladder cancer. Instead, he opted for surgery to remove just the cancer itself.

When he found out his cancer had returned, his doctor booked an appointment for surgery two weeks later. At the time David was going through a divorce, and when he told his soon-to-be-ex-wife about the surgery, she made a suggestion that turned out to be a great blessing. “Well, what happens if in two weeks they go in and there’s no cancer?” she said.

Initially David thought it was ridiculous, and that she was in complete denial, but then he thought about it, and with nothing to lose, he decided to visualize a healthy bladder. For the two weeks preceding his scheduled surgery, David spent hours visualizing a “nice, cream-colored, unblemished bladder lining”.

Then David went in to the hospital for the operation. A week later the doctor called and said, “I don’t know how to explain it, but there’s no cancer there.” The doctor was so confused he sent the tissue from the pre-surgical biopsy to four different labs and they all confirmed the pre-surgical tissues were cancerous. David’s cancer had disappeared.

When you or a loved one are faced with a difficult situation, suggest a positive solution – your suggestion could make all the difference.

I bet you’re thinking about that tea…